Itami (伊丹市) is a city located in the Hyogo prefecture in Japan. The city has 197,335 inhabitants and covers a surface area of 25.09 km². It lays around 30 minutes from Osaka, an hour from Kyoto and six hours from the capital Tokyo.

The international airport of Osaka is almost completely located in Itami, just like our Brussels Airport is located in Zaventem. Aside from that the city is also known for its Koyaikepark, a beautiful nature park with a large model of the Japanese archipelago in one of its lakes. 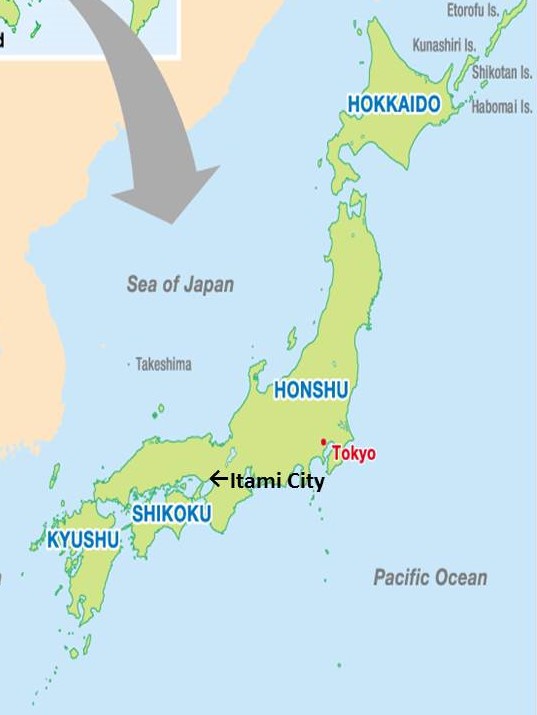 Just like Hasselt is famous for its Jenever, Itami is known for its sake. The Japanese alcoholic beverage, sake (酒) is rumored to be invented in our sister city Itami. The city houses one of the largest sake breweries in Japan, Konishi Brewing Company and Itami Oimatsu Brewing Company. Every year they organize the famous Shirayuki Kura Matsuri where they also serve our own Belgian beers.

Konishi's 'Shirayuki' (white snow) sake is world famous. It was brewed for the first time in 1550 in the Nada quarter not that far from modern Itami. The sake was inspired by the white snow peaks of Mt. Fuji, and as such the company's slogan is: "the most beautiful mountain is Mt. Fuji, the best sake is Shirayuki".

You can taste this famed sake in the Japanese Garden: here you can find a link to group-activities (at the bottom of the page you can find the sake workshop)

You can buy the Shirayuki in Belgium at Het Anker, the beer brewery of Gouden Carolus: here a link to their page

You can also visit the city and experience their sake culture yourself: here a link to their website 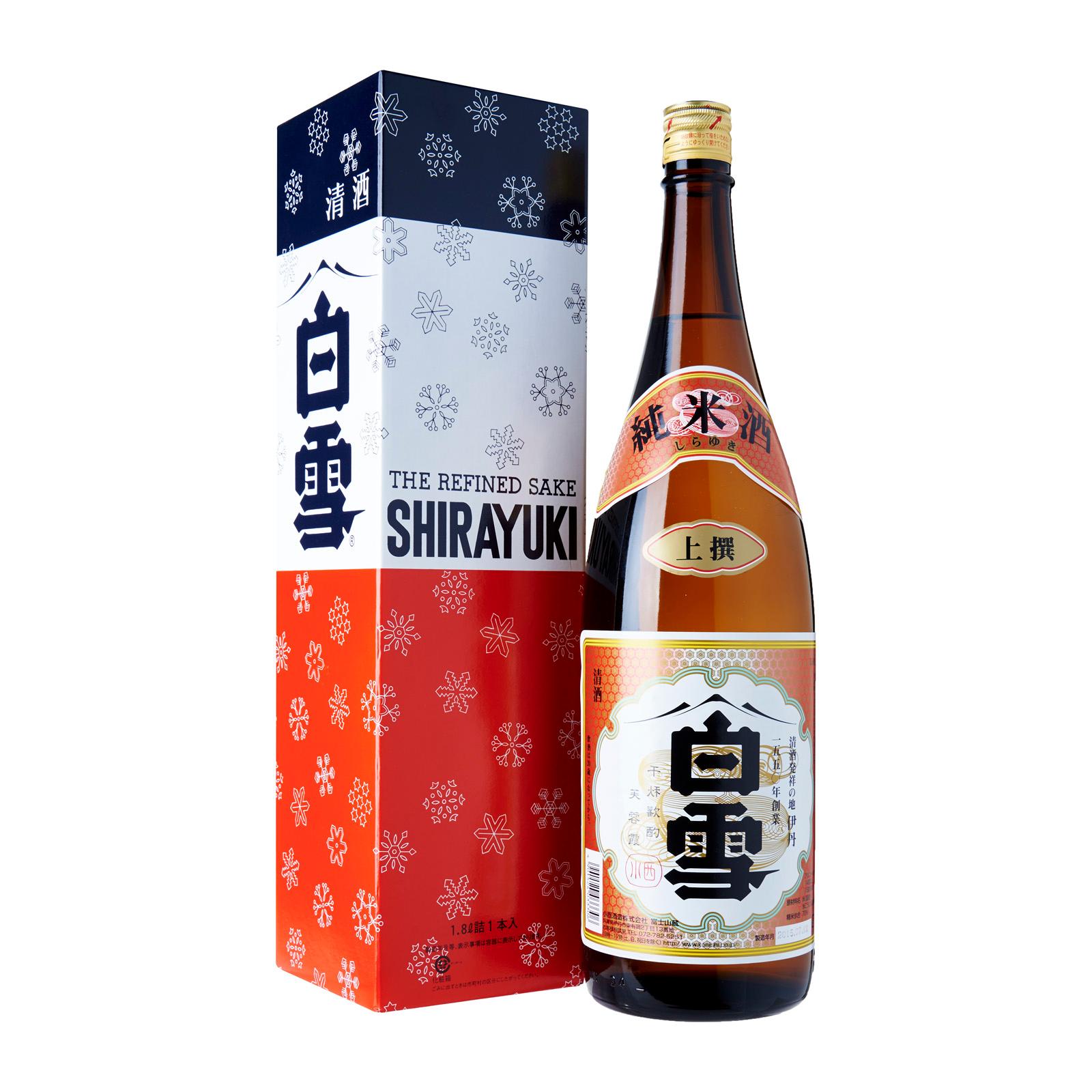 In the spring of 1984 the city of Hasselt was asked the question if they were interested in entering into a sister city relation with the Japanese city Itami. This was during a period that the Japanese economy was booming and had become the second largest economy in the world. The city of Hasselt grabbed this unique opportunity with both hands and this was the start of a fruitful sister city relationship between the two cities.

On April 5th,1985 the friendship agreement was signed in Itami by Yoichi Yano, former major of Itami and Paul Meyers, former mayor of Hasselt.

In Hasselt the Flemish-Japanese golf-and business club(Nippon Golf) was founded and it was also the startof annual student exchanges between the two cities.

For the celebration of five years sister city relations Hasselt gave Itami a carillon tower with 43 bronze clocks in November 1990. And at the same time the city of Itami gifted the very authentic and largest Japanese Garden in Europe.